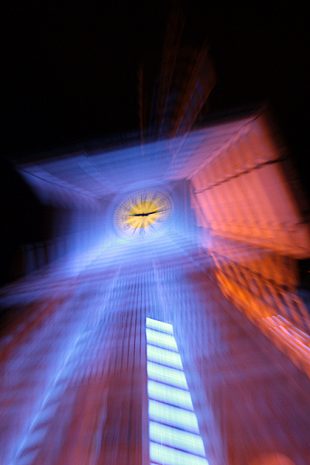 The biggest festival of the year in Oviedo came to a close yesterday, on September 21st. For eleven days, the city had seen its streets converted into a massive carnival. To be honest, we felt a little relieved it was finally over. 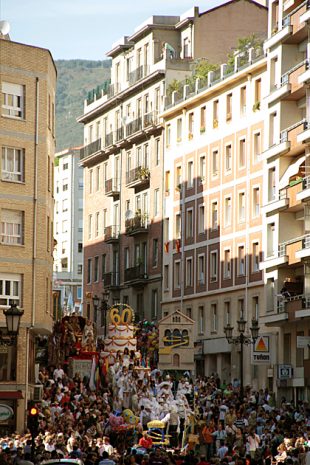 The 60th Day of America

One of the biggest days of San Mateo is September 19th, the Día de América, when Oviedo celebrates its relationship with the New World. The immigrants who’ve moved to Spain, Asturians who went abroad, and the mixture of cultures are all represented in a big parade that shuts down the city.