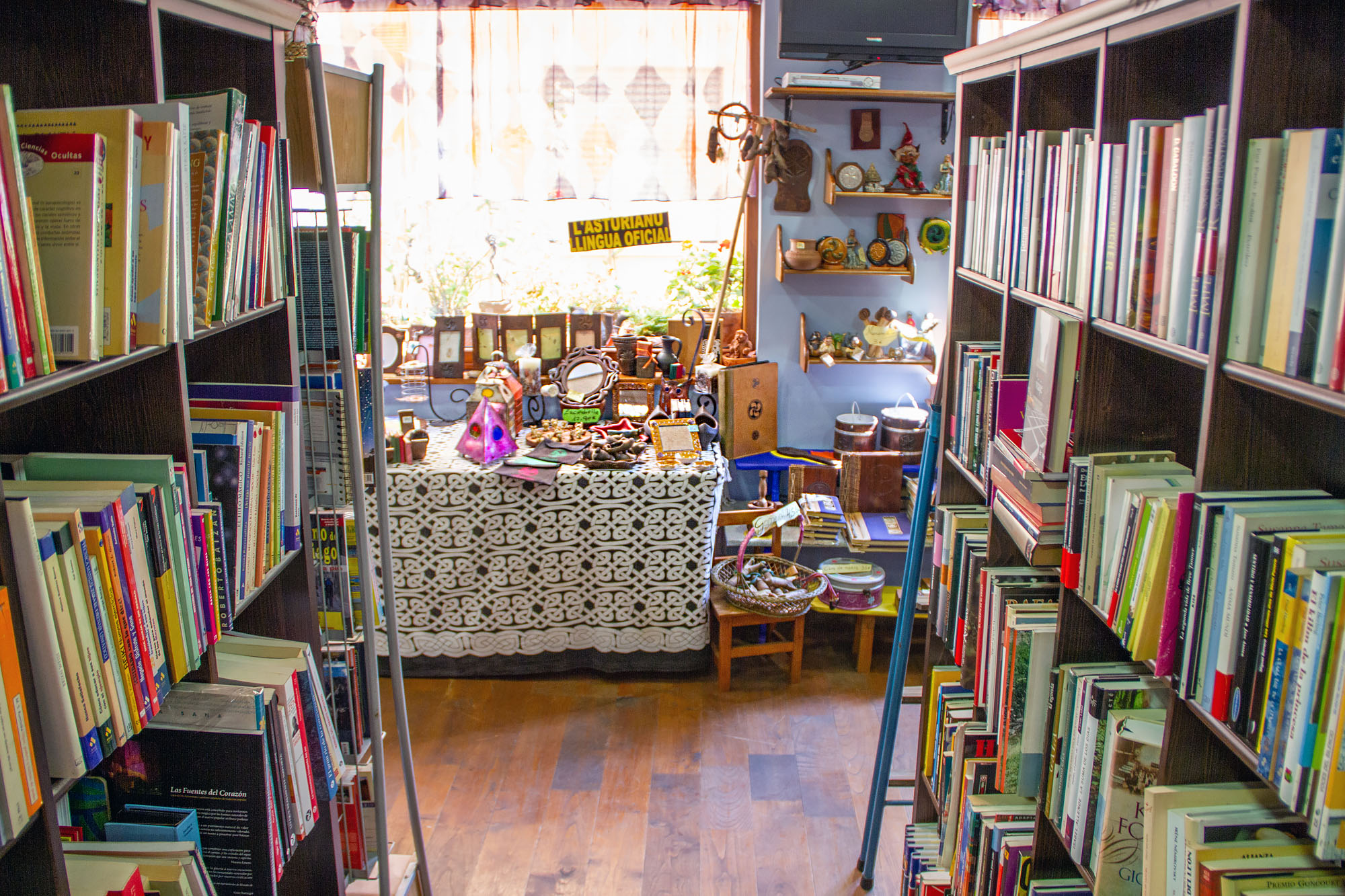 Figures I'd discover this bookstore days before we leave! Filled with books about Asturias, trinkets, a couple tables for tea and esoteric tomes, Paraxuga is a super-cute little bookshop on Calle Paraíso. 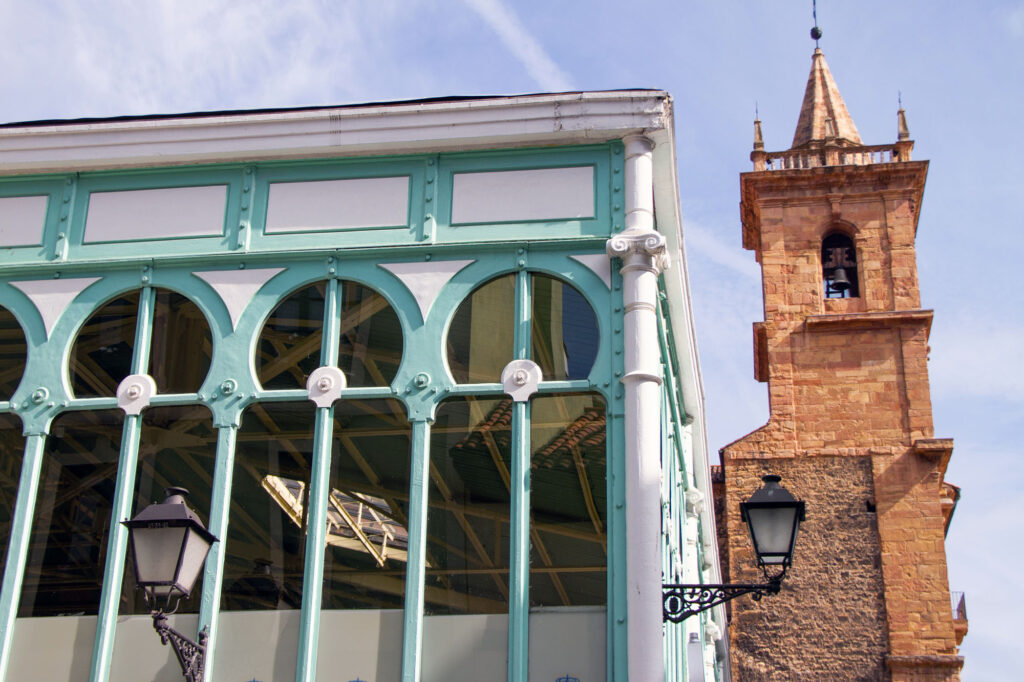 The largest market in Oviedo is found in the Plaza del Fontán, which has been home to the city's food merchants since the mid-16th century. In the middle ages, the plaza was still on the outskirts of the small city, and bordered a small lake filled by natural springs, which gave the plaza its name.