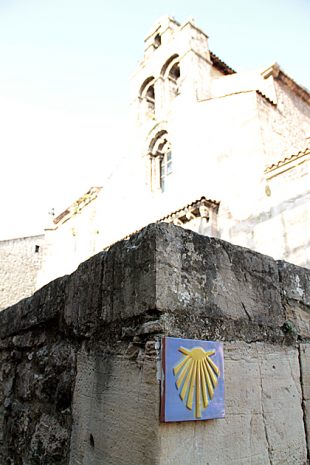 The Way of Saint James, or the Camino de Santiago as it’s called in Spain, is one of the oldest and most famous Christian pilgrimages, probably right behind Jerusalem. Ending in Santiago de Compostela and starting from any number of spots, though usually in France, the pilgrimage requires a commitment of months. 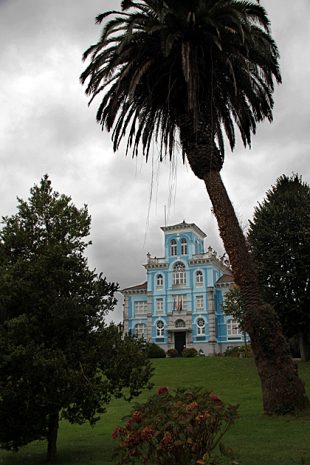 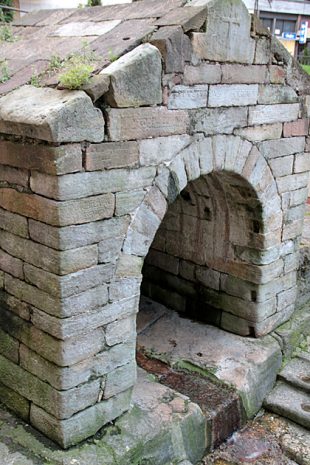 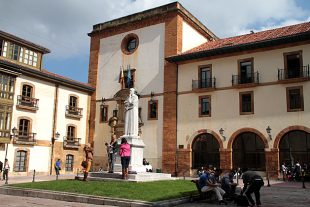 Though he was born in Galicia, Benito Jerónimo Feijóo spent the bulk of his life in Oviedo. One of Spain’s foremost enlightenment thinkers, the intellectual, religious and philosophical works of Feijóo had reverberations throughout the world. The Benedictine monk died in 1769 at the ripe old age of 89, and is buried in the Iglesia de Santa María de la Corte, near the plaza which bears his name. 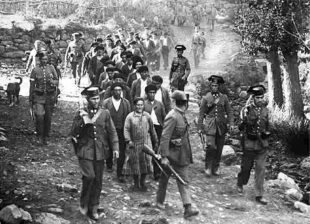 A couple years before the Spanish Civil War, a mini-revolution would rock Asturias and Oviedo. The Miners’ Strike of 1934, or the Revolución de Asturias, lasted just two weeks but resulted in a lot of carnage. It was one of the first indications that the bad blood between “The Two Spains” was about to boil over. 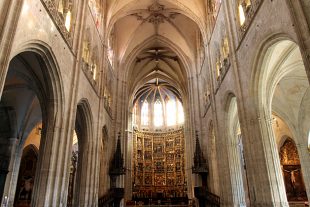 Inside the Cathedral of San Salvador

As is the case in almost every Spanish city, Oviedo’s most impressive and important building is its cathedral. With a history stretching back to the 8th century, and an official name which takes nearly eight centuries to pronounce, the Santa Iglesia Basílica Catedral Metropolitana de San Salvador de Oviedo is the must-see highlight during a visit to the city. 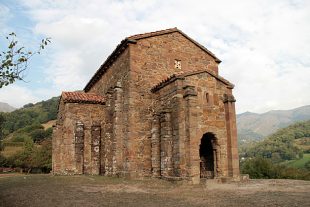 “Pre-Romanesque” is a confusing architectural term. The style didn’t appear until centuries after the Romans, so it’s not exactly pre-Roman at all. Instead, the term refers to buildings which pre-date the Romanesque architecture of medieval times, named so because of its rounded Roman arches. 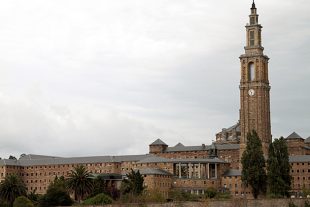 The largest building in Spain is found in Gijón. About three miles outside the city center, the massive Universidad Laboral gobbles up 66 acres of land. Built between 1946 and 1956, the Laboral is an astounding memorial to the grandiloquence and megalomania of the Franco era. 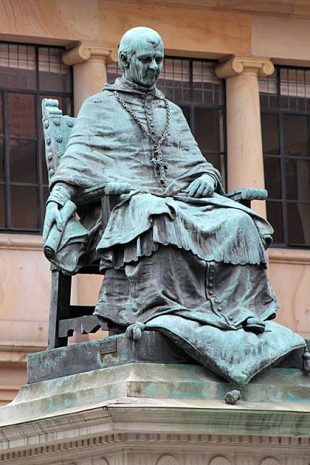 In the middle of the University of Oviedo’s courtyard is a statue of its founder, Fernando Valdés Salas. The statue’s expression is fatherly; benevolent but stern. The sense conveyed is that Valdés was a serious educator dedicated to learning, and a kindly, wise man. But a little research reveals that a loathsome monster reigns in the University’s courtyard — rarely does history provide us such exquisitely evil characters as the Archbishop Fernando de Valdés. 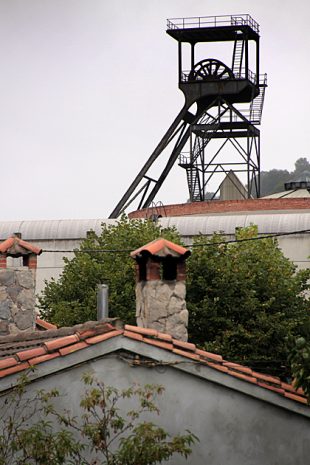 The Museum of Mining and Industry in El Entrego