For 91 Days in Oviedo

Adventures, anecdotes and advice from three months exploring Asturias
For 91 Days we lived in Oviedo, the capital of Asturias. An ancient, noble city surrounded by unbelievable nature, Oviedo provided a wonderful base for three months of hiking, sight-seeing and culture.
Whether you're planning your own journey to Asturias, or are just interested in seeing what makes it such a special region, our articles and photographs should help you out. 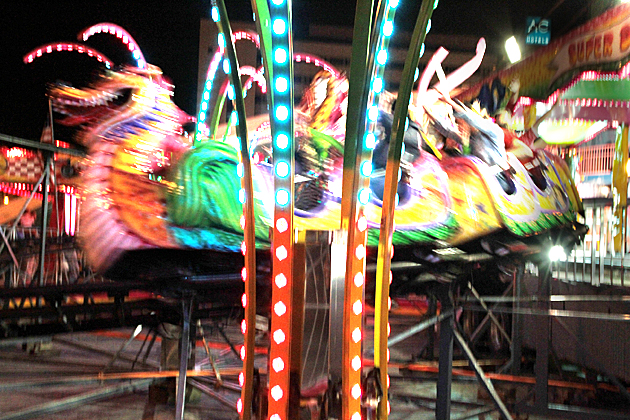 Last night, Oviedo invited the pyrotechnic company to light up the Parque de Invierno with fireworks. The Valencian company also did the closing of the World Cup, and we are already well familiar with their incredible work from our time in Valencia. 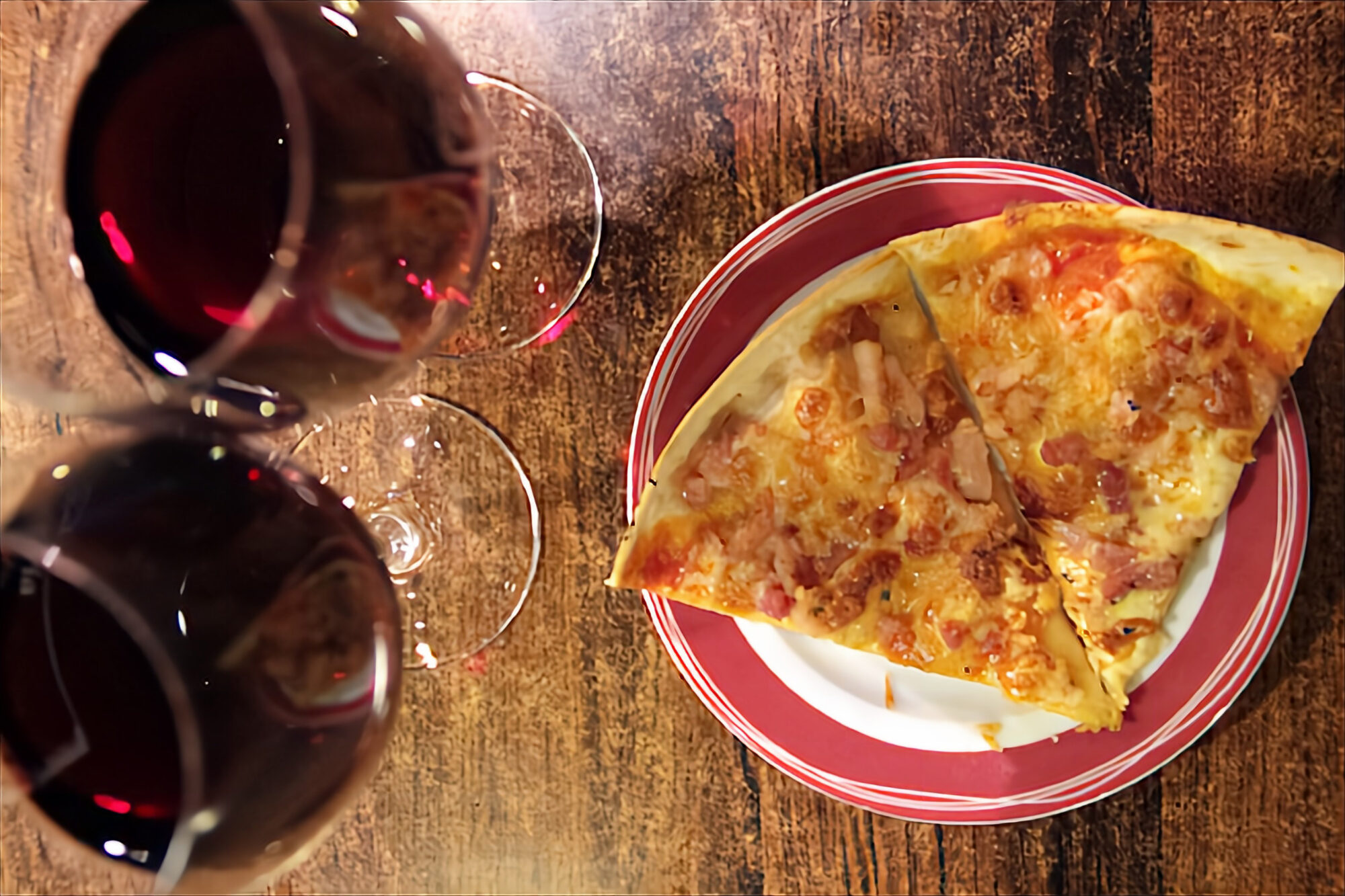 Here's a tip for young entrepreneurs. Want to make sure your new bar is massively popular? Offer free slices of pizza with every drink. And make the drinks crazy-cheap. 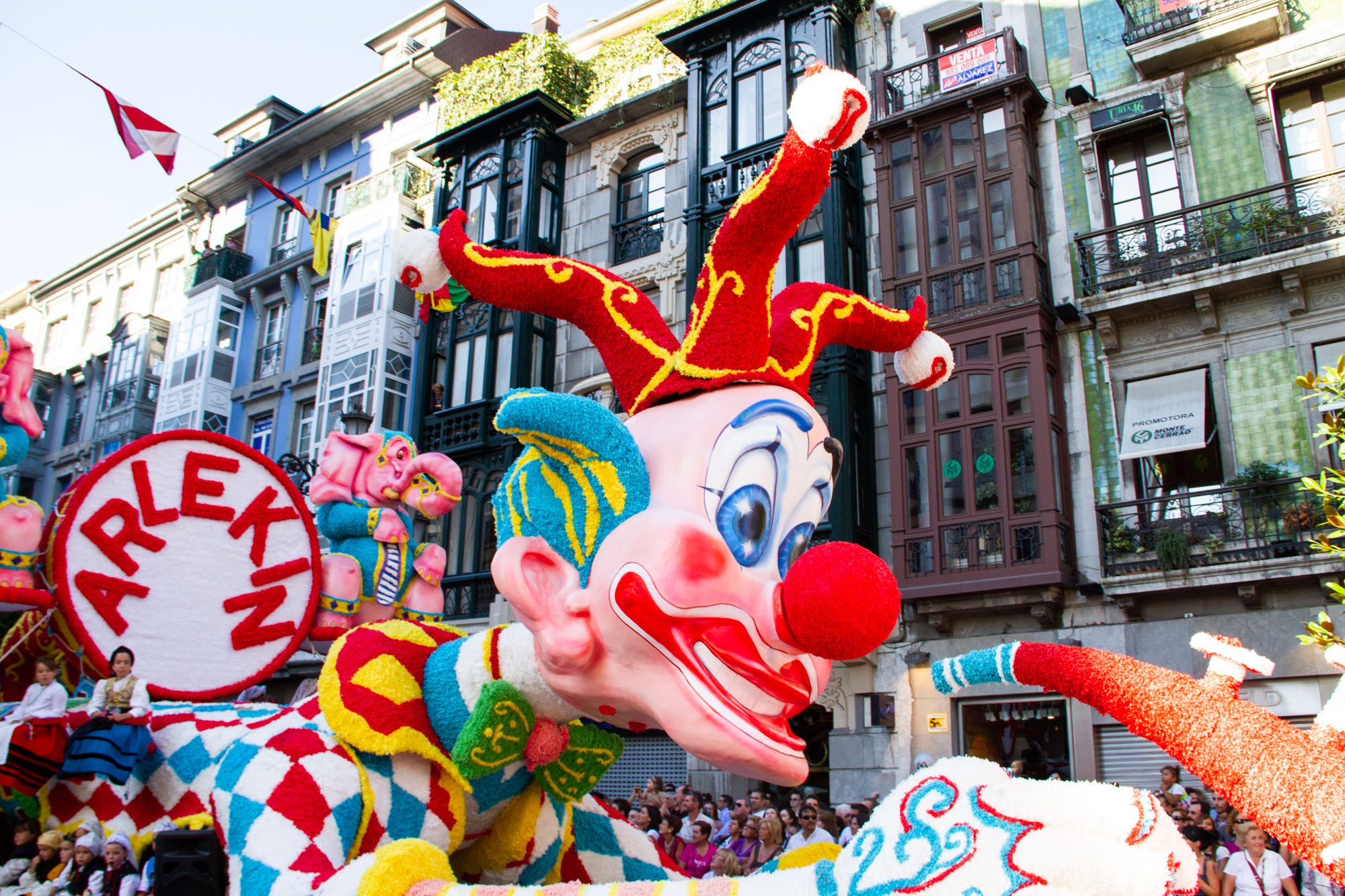 One of the biggest days of San Mateo is September 19th, the Día de América, when Oviedo celebrates its relationship with the New World. The immigrants who've moved to Spain, Asturians who went abroad, and the mixture of cultures are all represented in a big parade that shuts down the city. 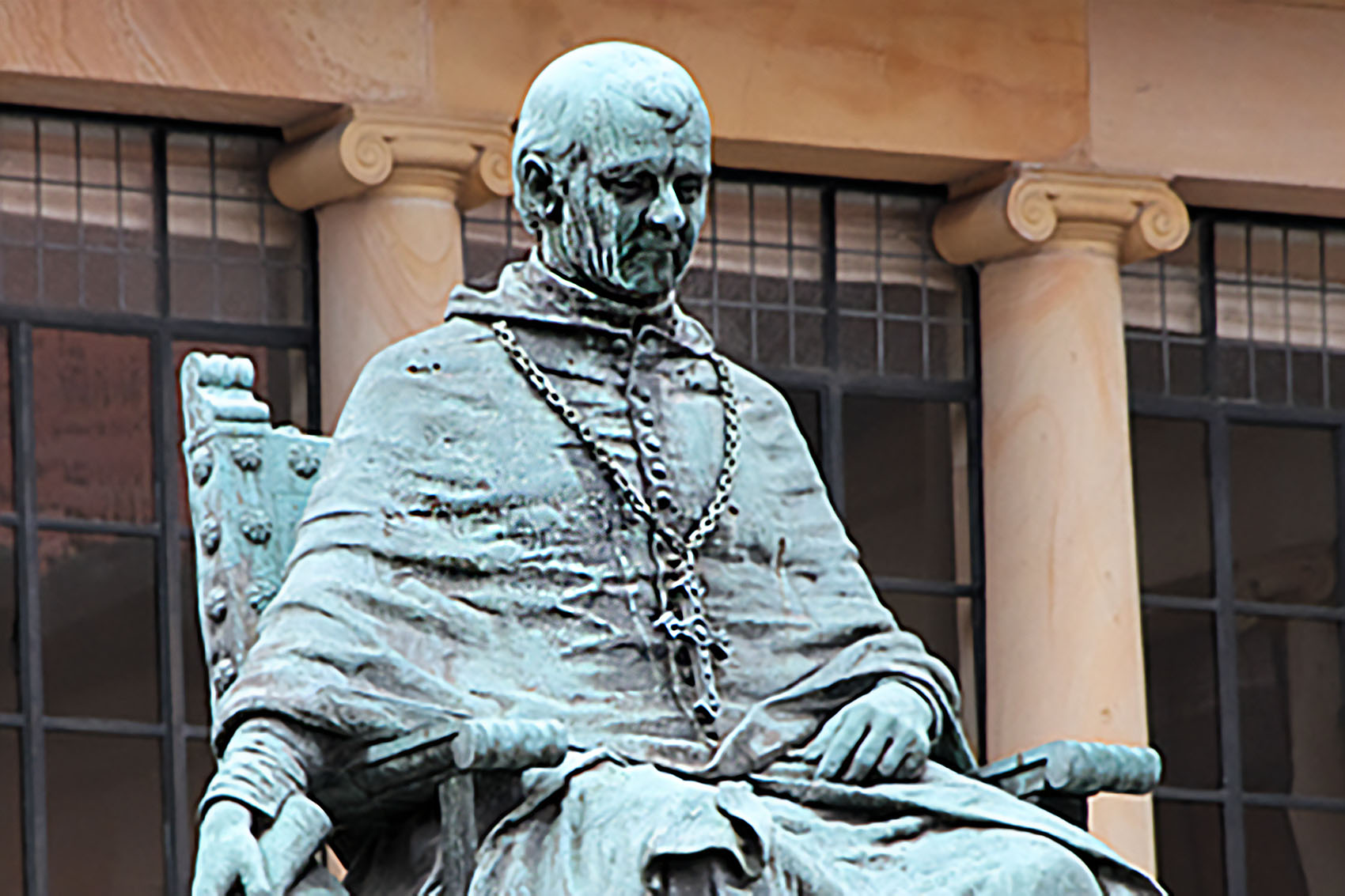 In the middle of the University of Oviedo's courtyard is a statue of its founder, Fernando Valdés Salas. The statue's expression is fatherly; benevolent but stern. The sense conveyed is that Valdés was a serious educator dedicated to learning, and a kindly, wise man. But a little research reveals that a loathsome monster reigns in the University's courtyard -- rarely does history provide us such exquisitely evil characters as the Archbishop Fernando de Valdés. 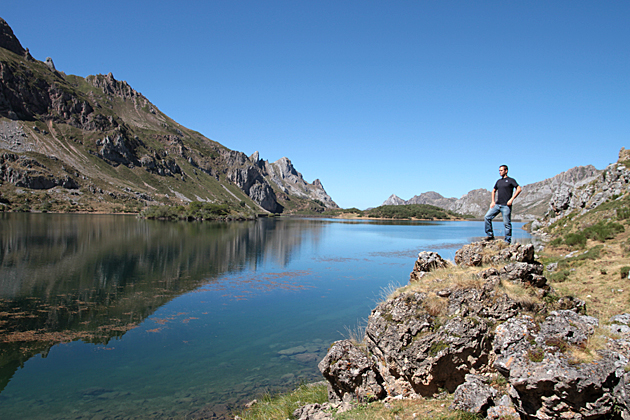 During our recent day trip to Somiedo, we found ourselves with time for a long walk. After parking our car in Valle del Lago, we hiked to Lago del Valle. Now that's some clever toponymy. 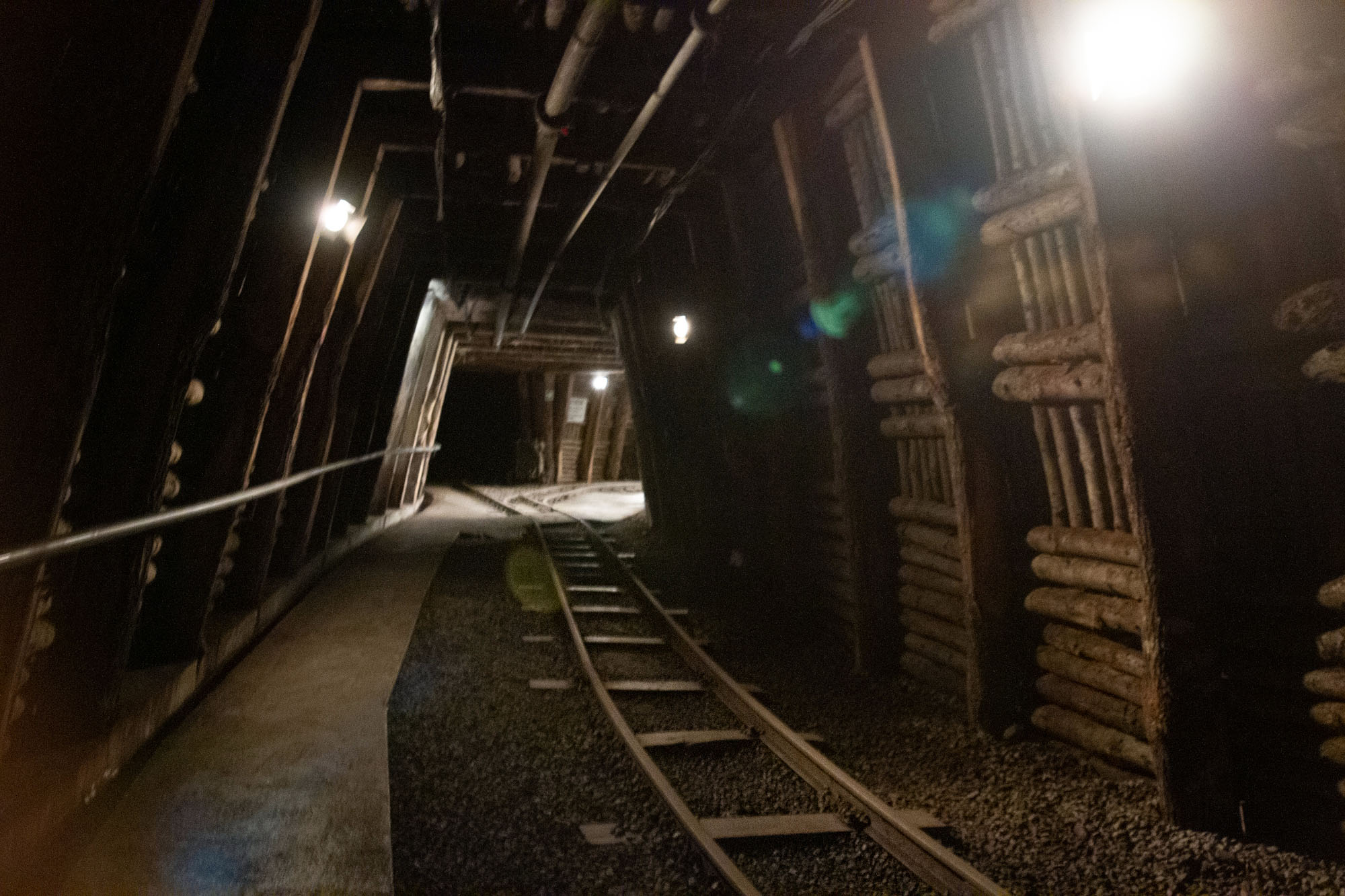 While we were in Oviedo, I found myself thinking a lot about mining for the first time in my life. The trapped Chilean miners were making headlines worldwide, a miner's strike was big news in Spain. But once I started considering the profession, I couldn't turn my mind off it. The vulgar exploitation of both workers and the earth for the further enrichment of corporations makes the mining industry the zenith of human greed and misery. There's something grotesquely romantic about it.

Continue ReadingThe Museum of Mining and Industry in El Entrego 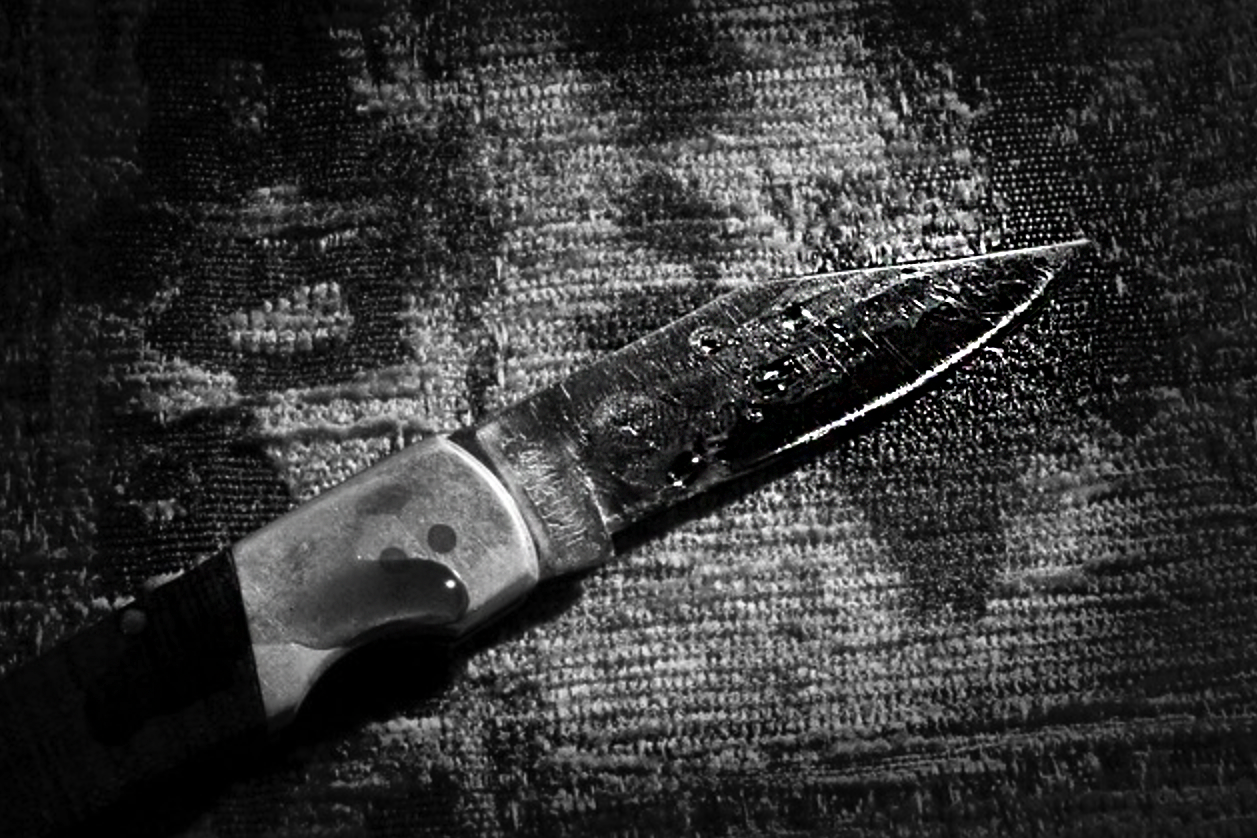 Oviedo and the rest of Asturias enjoy a reputation as one of the safest, most crime-free sections of Spain, a country that is itself quite free of violence. In fact, Gijón and Oviedo recently ranked #2 and #3 respectively in a list of safest Spanish cities (#1 was Pamplona).

Continue ReadingCrime and Murder in Oviedo 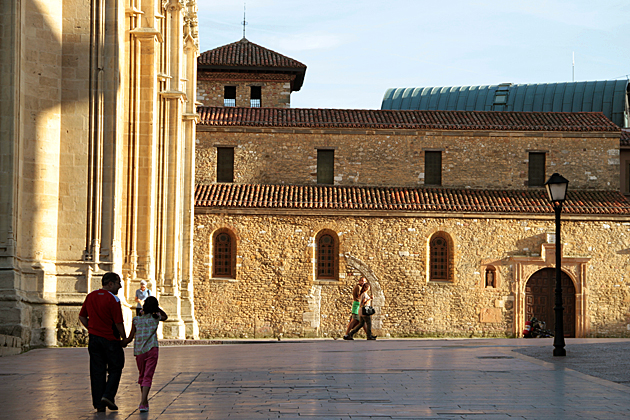 Originally constructed in the 9th century by Alfonso the Chaste, the Iglesia de San Tirso is the oldest church in the city center. Due to the great fire of 1521 and numerous reconstructions, though, not much of the original remains apart from a supporting wall and the church's general layout. 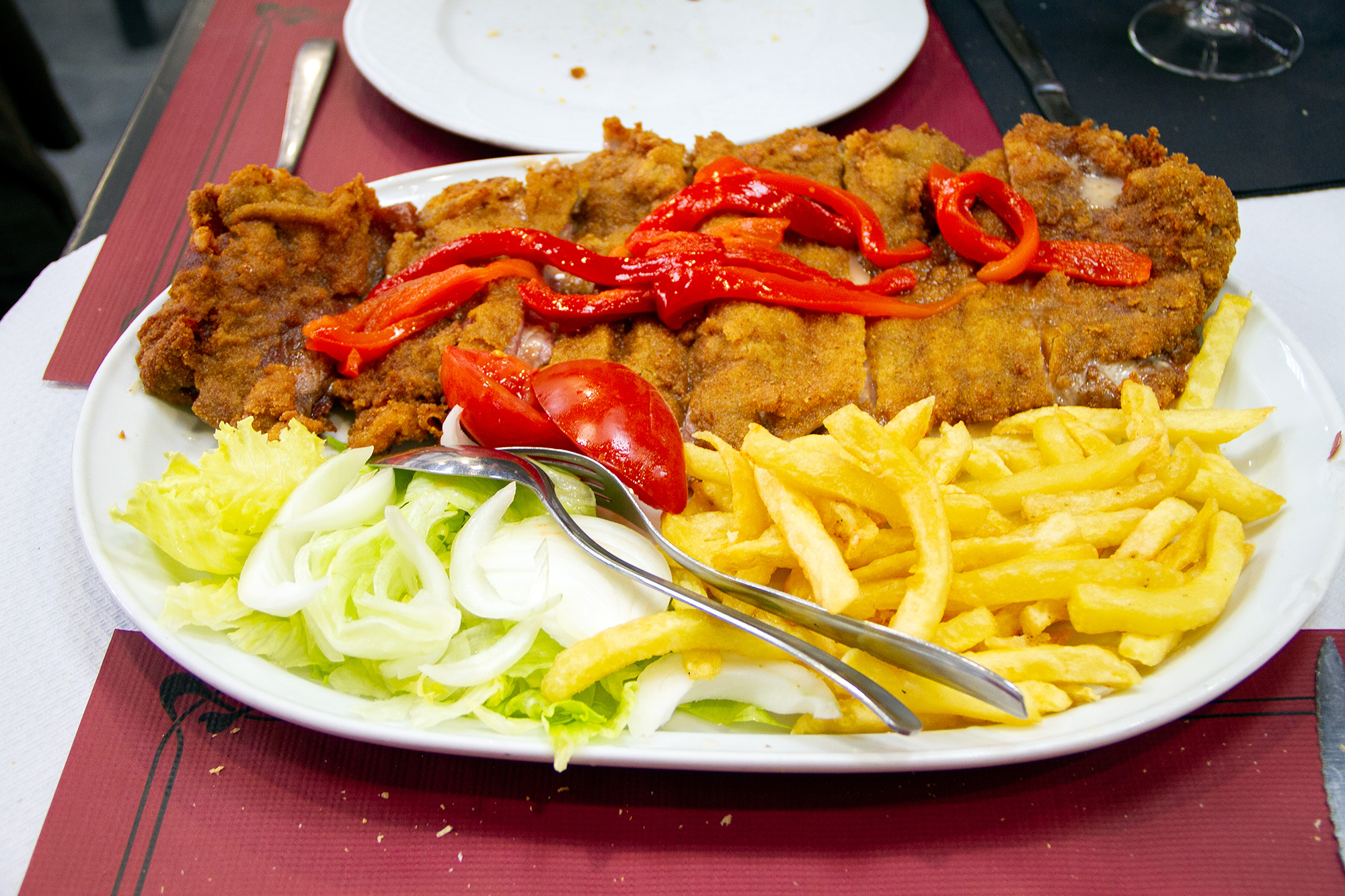 After sitting down at the popular Mesón Casa Pedro on Calle Asturias, we did like everyone else and ordered the cachopo. A delicious breaded, fried "sandwich" of ham and cheese, cachopo is similar to Cordon Bleu. Just a lot bigger. 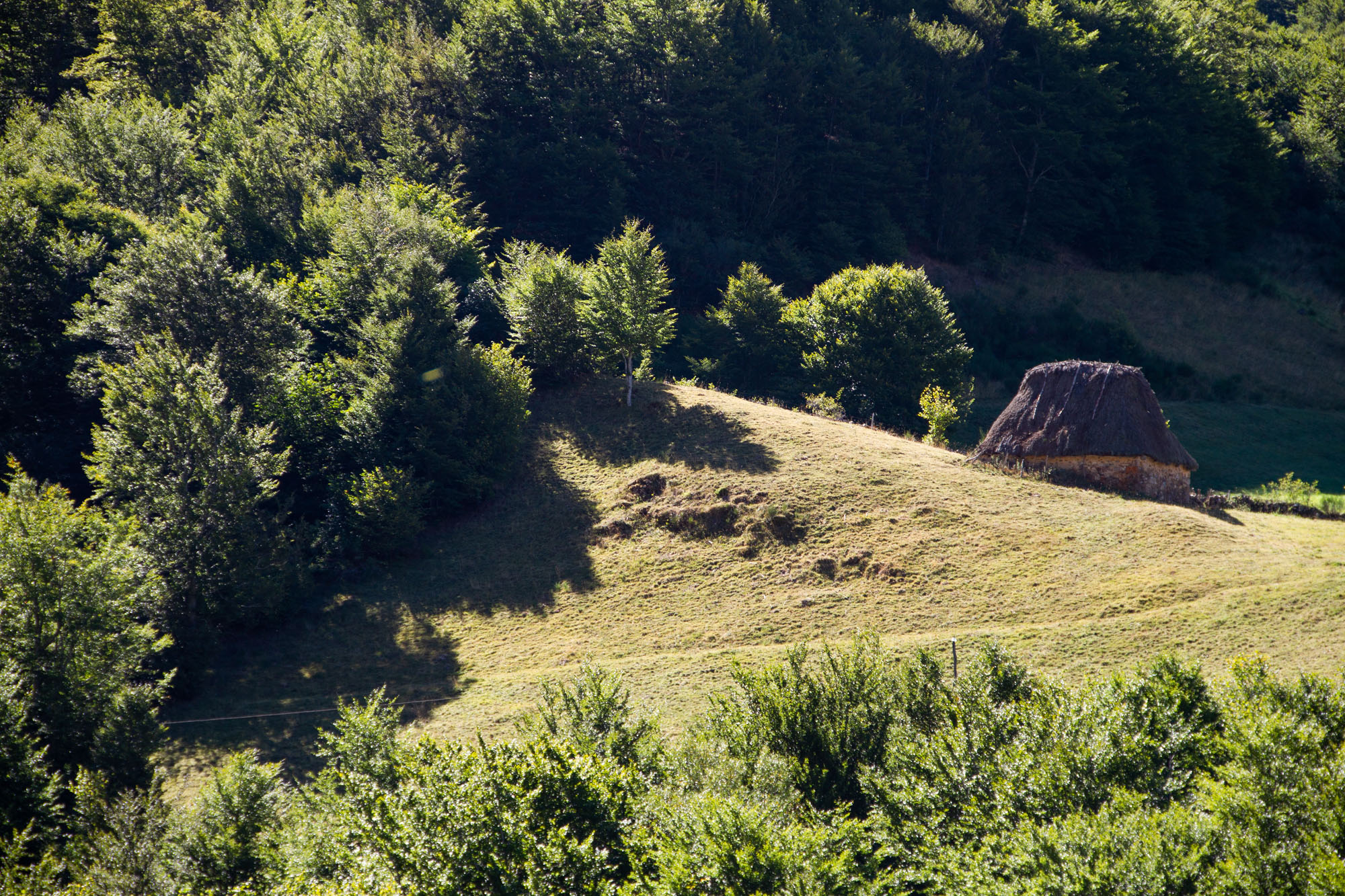 We chose an excellent day to visit the Somiedo National Park, found a couple hours south of Oviedo. The sun was bright and the weather warm. With a refreshing breeze coming from the north, it was a perfect early-autumn day, putting us in great spirits and bringing out the most beautiful aspects of the park. 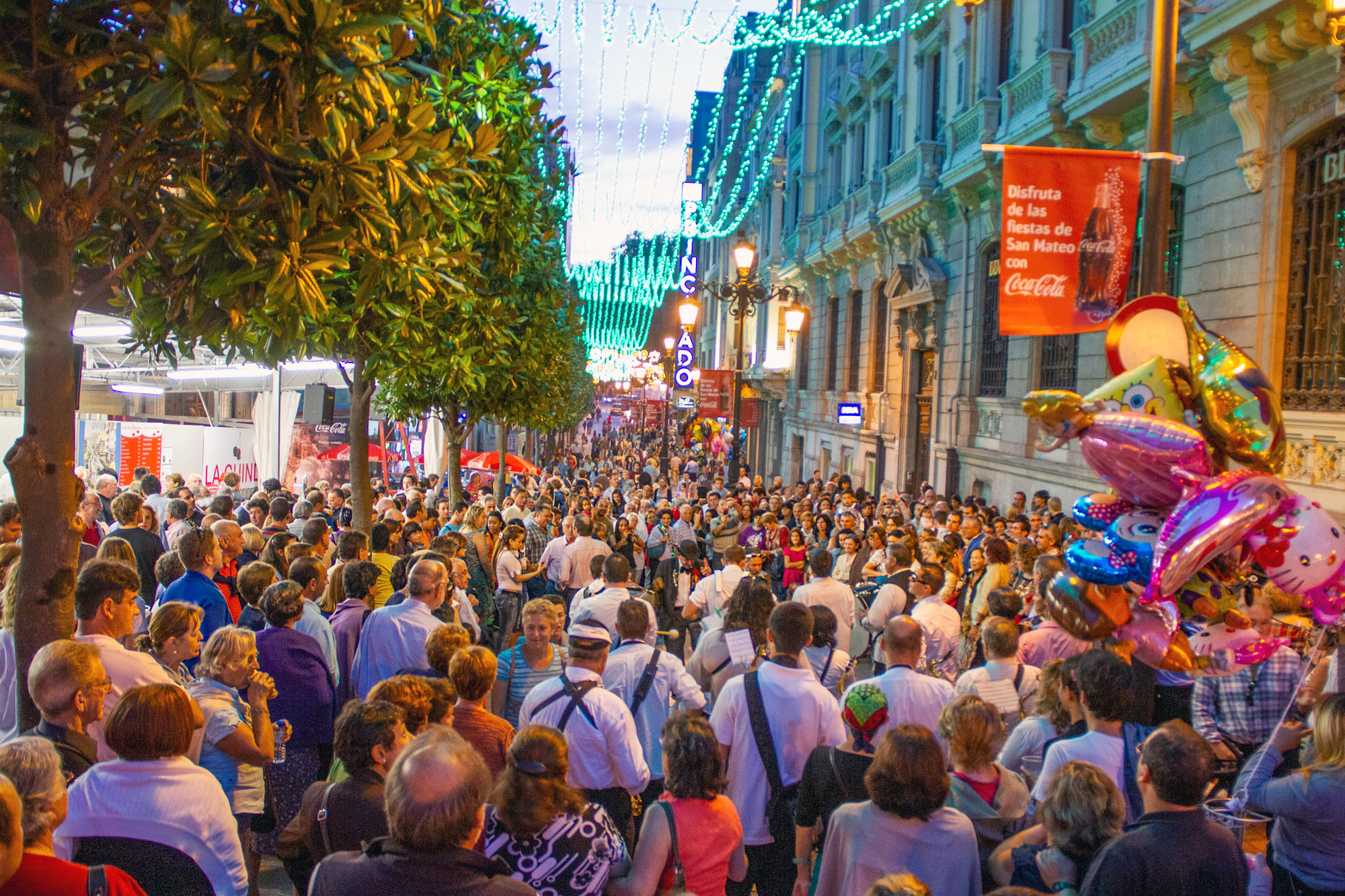 Las Fiestas de San Mateo are the biggest event of the year in Oviedo, taking place over the course of nearly two weeks. Oviedo has celebrated the saint's feast day for over a millenium, since the days of Alfonso II in the 9th century. 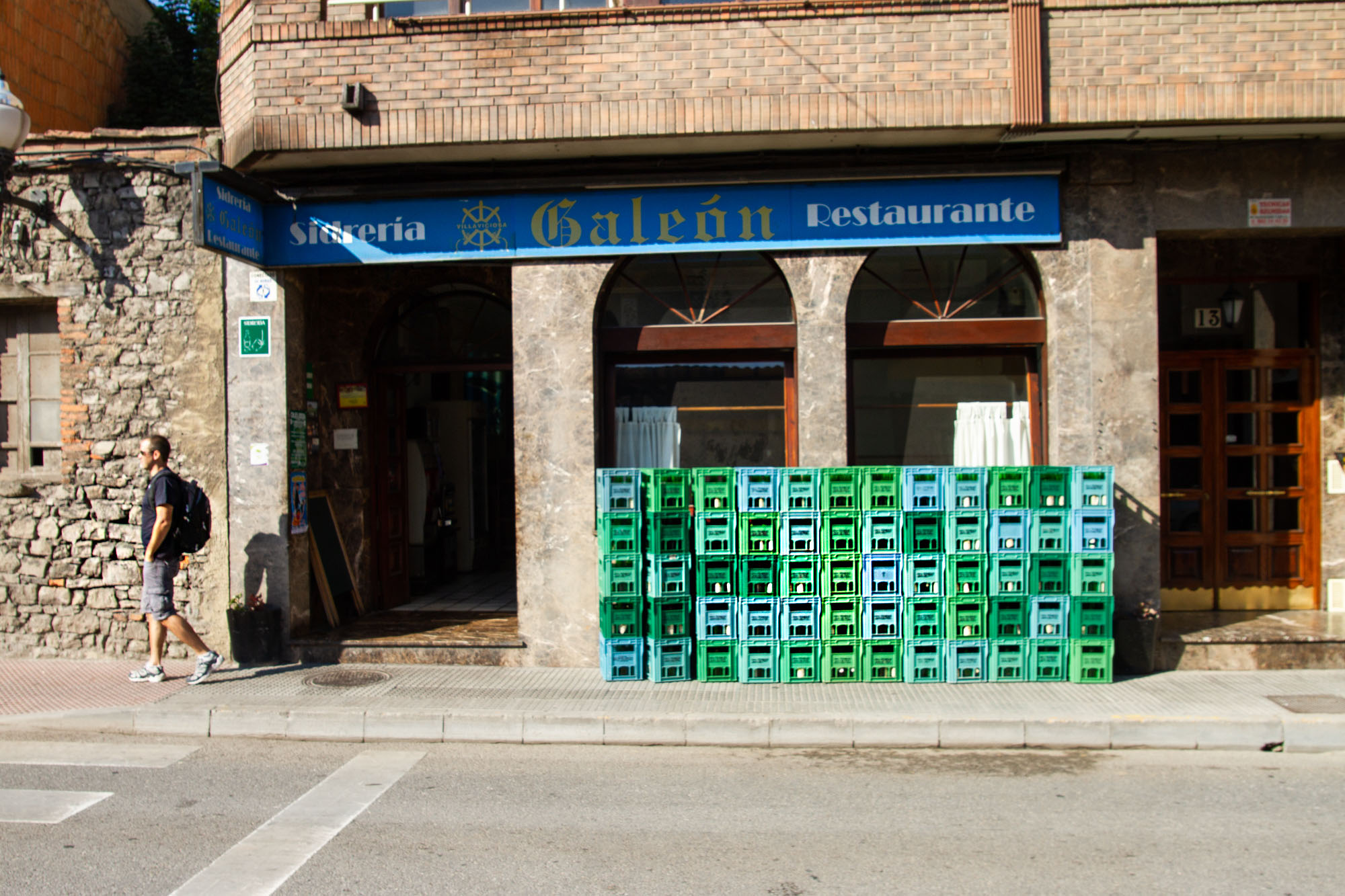 Welcome to Villaviciosa, the Vicious Village, where nightmares are reality and your screaming only makes the villagers thirstier for blood!