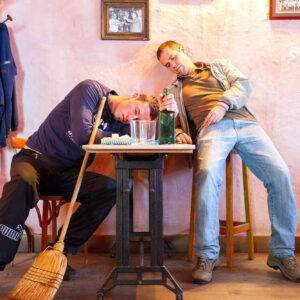 Sidra has been a big part of our Asturian experience — from learning the art of the Escanciado, to sitting with friends at one of the many sidrerías on Calle Gascona. There’s something grandly social about cider, and we’ve made sure to drink as much as possible. 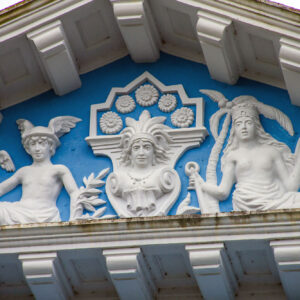 Continue Reading Colombres and the Museum of Emigration 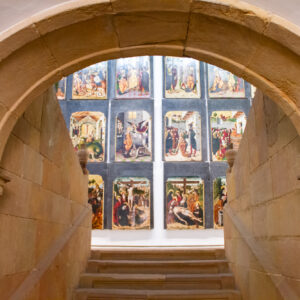 The incredible Museo de Bellas Artes de Asturias is smack dab in the middle of Oviedo, just meters away from the Cathedral. Filled with modern and classic works spanning centuries, a visit is indispensable, especially considering the happy fact that it’s free. 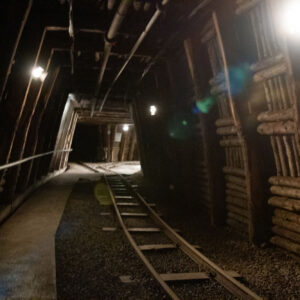 Continue Reading The Museum of Mining and Industry in El Entrego 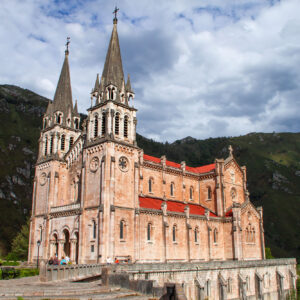 Oviedo may be the political center of the Principality of Asturias, but Covadonga is its spiritual heart. This mountain sanctuary near Cangas de Onís is where King Pelayo led a ragtag bunch of Christians to victory over a much larger Muslim force in the 8th century. It was Christianity’s first triumph since the Moorish conquest of Iberia, and marked the beginning of the 800-year Reconquista. 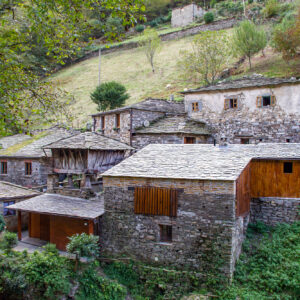 Time was running out! With just over one week left in Asturias, we looked at the map and realized we hadn’t explored the Principality’s western half at all. Time for a road trip. 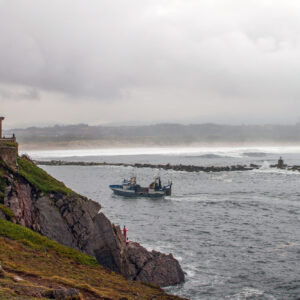 Jutting out into the Cantabrian sea, Cabo Peñas (the Cape of Rocks) is the most northern point in Asturias and an area of incredible natural beauty. We spent the day driving around the coast, from Luanco to the Lighthouse of San Juan de Nieva.